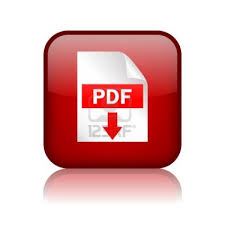 In this study the influence of Al2O3 coating and post-rolling annealing on the bond strength of dissimilar
Al–Cu strips was investigated. For this purpose different degrees of thickness of Al2O3 film on Al strips
were coated using anodizing process. Anodized aluminum and copper strips were then cold-rolled at different
reduction levels. To investigate the effect of annealing treatment on bond strength after cold rolling,
selected strips were annealed. Peeling test was used to investigate the effect of ceramic-based oxide
film on bonding strength of Al–Cu strips. It was found that bond strength was improved after applying
higher reductions and was decreased dramatically by providing oxide film. However, by increasing the
thickness of oxide film up to a certain value (20 lm), bond strength was increased after which it was
decreased. A decrease in bond strength was observed by post-rolling annealing 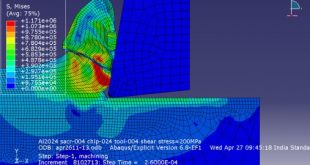 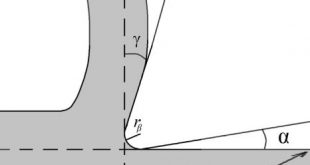 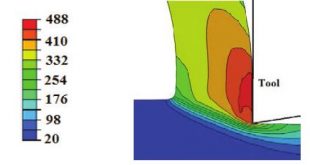 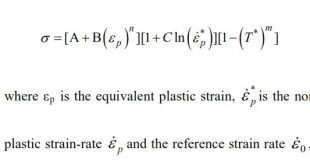 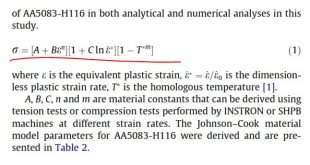 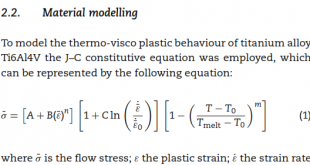 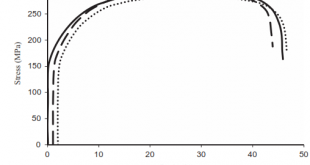 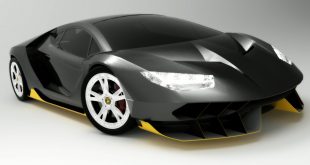 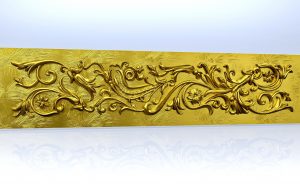